What began as a vision by a group of determined government officials, corporate and non-profit foundation leaders in 1990 became a reality in September 2003 with the official dedication ceremony of the David L. Lawrence Convention Center. The opening of the 1.5 million square foot building was so anxiously anticipated by the convention and exposition industry that the building hosted many large trade shows while still under construction. 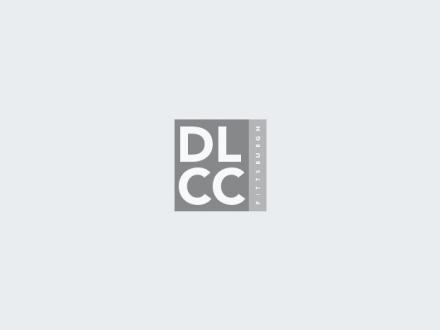